This year, 11 companies representing the cream of New Zealand’s electricity authorities came together to compete against each other in the Line Mechanics competition. Out of the 11 teams there was 1 team from Australia – Curry Power Pty Ltd in Tamworth, NSW. The team from Curry Power included Tim Curry, Brock Morgan, James Emery and Lachlan Etheridge (trainee). Each team had to comprise of 4 members, including 1 trainee.

Teams competed against each other based on time and quality of work. A wide range of activities including:

The Australian team performed very well, winning 2 sections in the competition. Redmond Gary Australia were well represented having a TF17M on site, which was supplied by Ashburton Electricity. Although the weather was challenging, all the teams were very enthusiastic and performed very well. 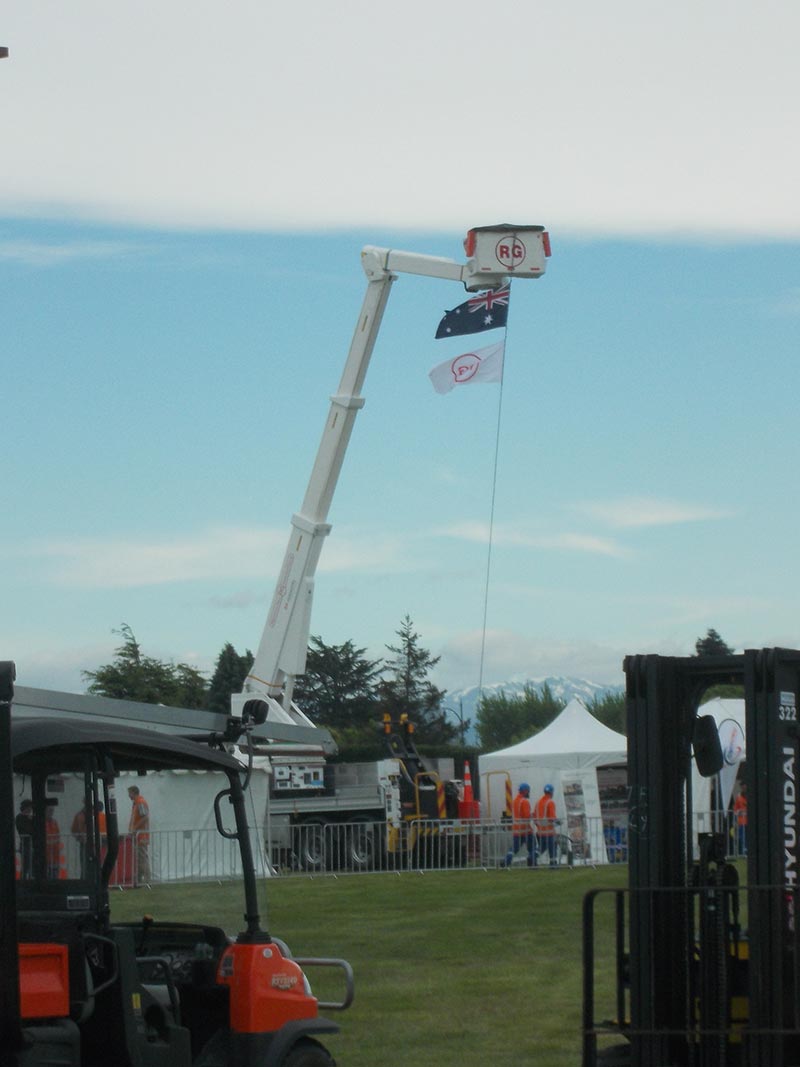 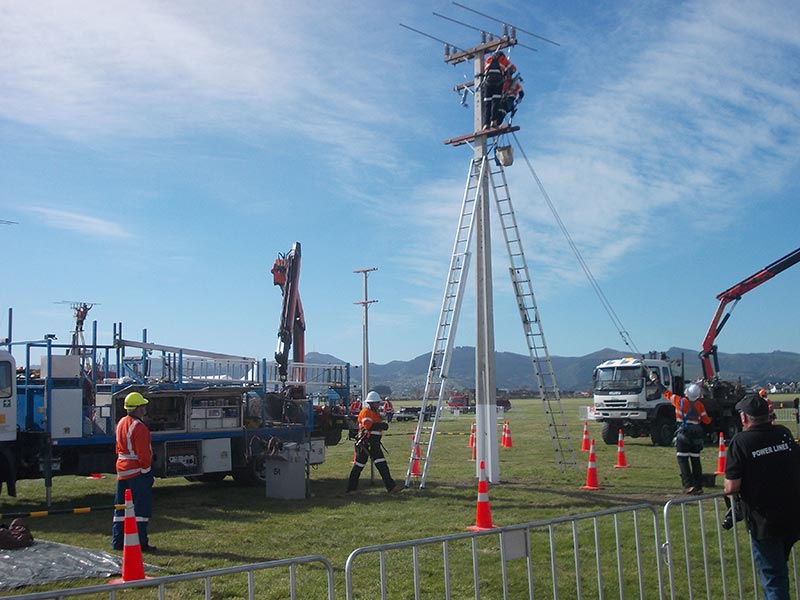 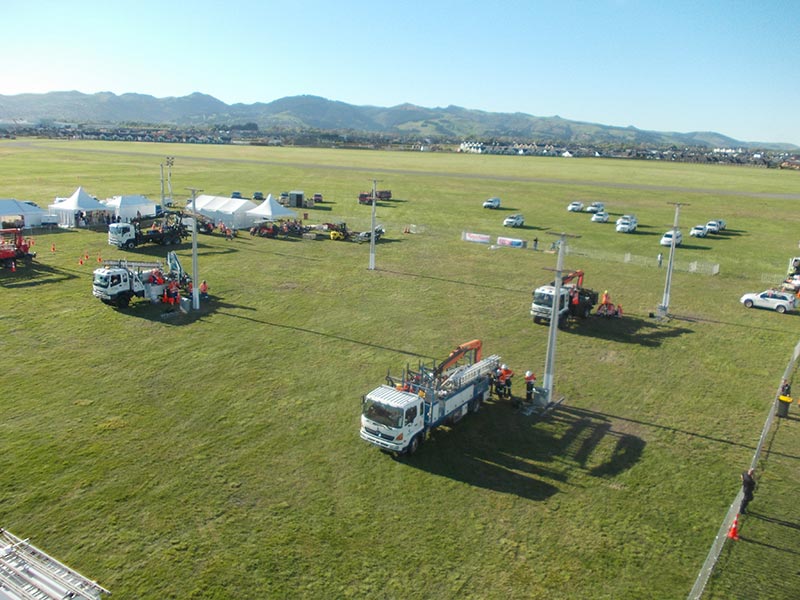 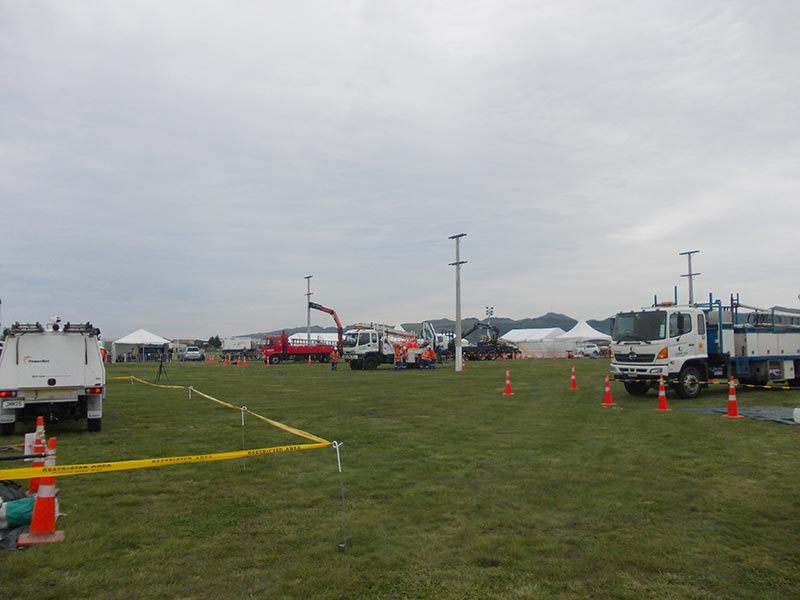 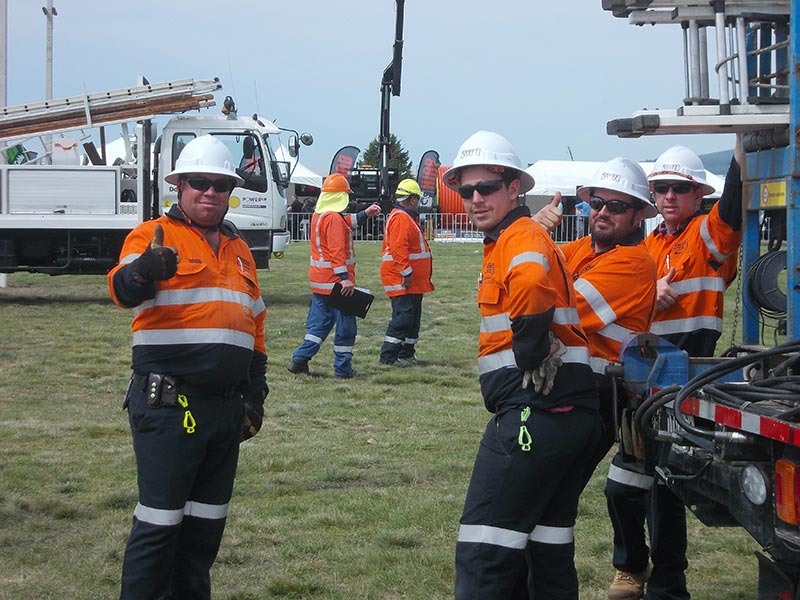