Twelve teams were entered into each competition: the Line Mechanic and the Cable Jointer. The event took place between Tuesday, 14th and Thursday, 16th October in Christchurch and showcased the best that the New Zealand electrical supply industry – be it their people, work practices and commitment to safety – had to offer.

For the first time in its 13-year history, the 2014 Connexis Annual Connection saw the inclusion of an Australia competitor: Curry Power. Doing themselves and their nation proud, the Curry Power team won two of the events: Rigging and Teamwork.

On the exhibitor front, Redmond Gary Australia received a lot of interest across our entire product range, with particular interest in our winches, self loading cable trailers and EWPs. A massive thank-you goes to Electricity Ashburton who lent us their RGA EWP for the duration of the competition. 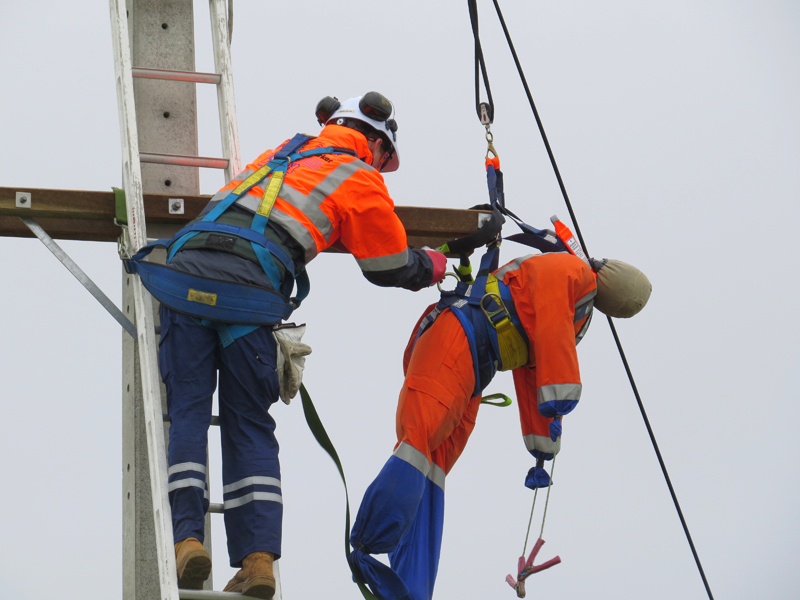 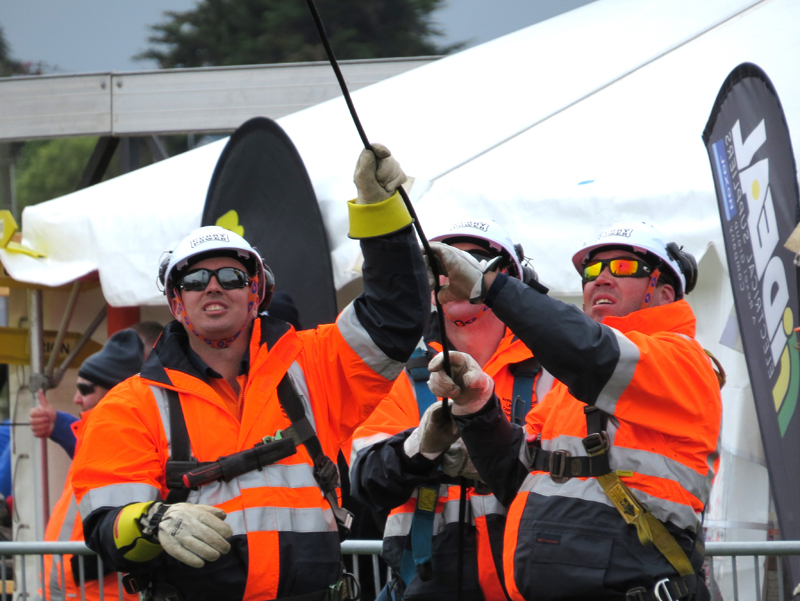 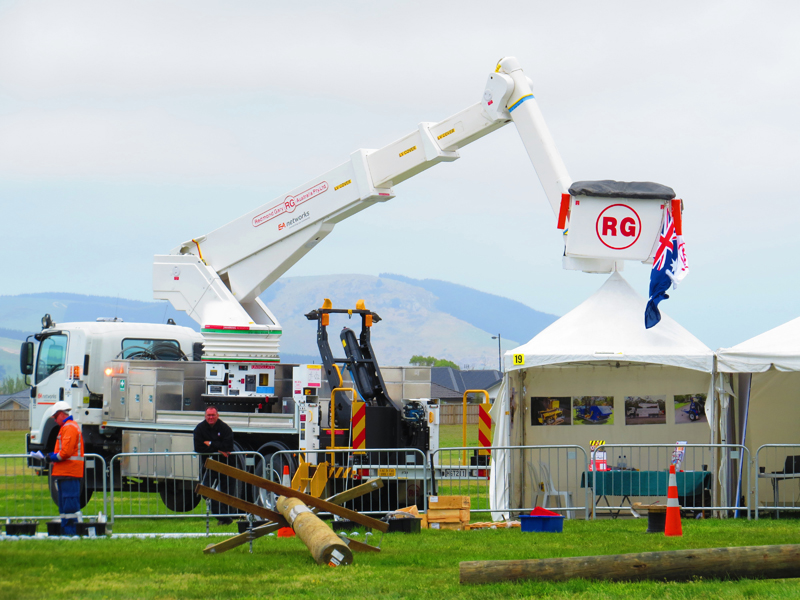 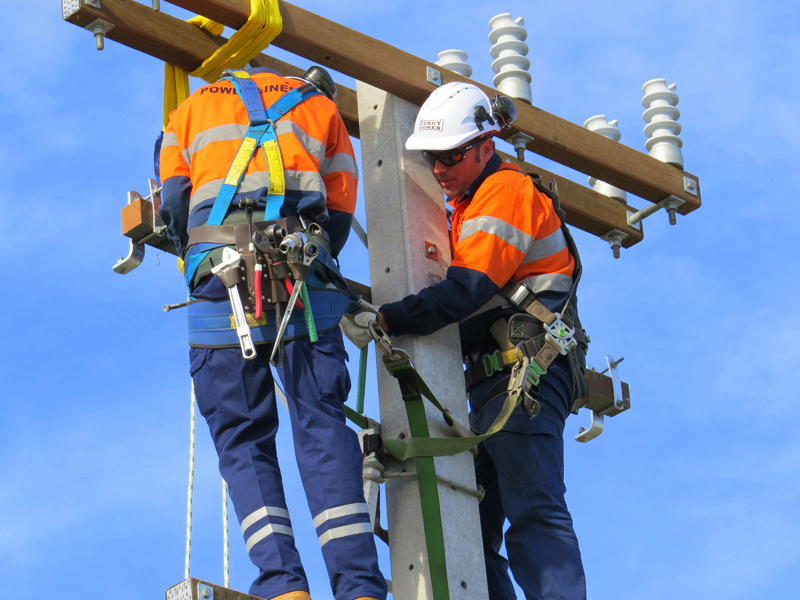 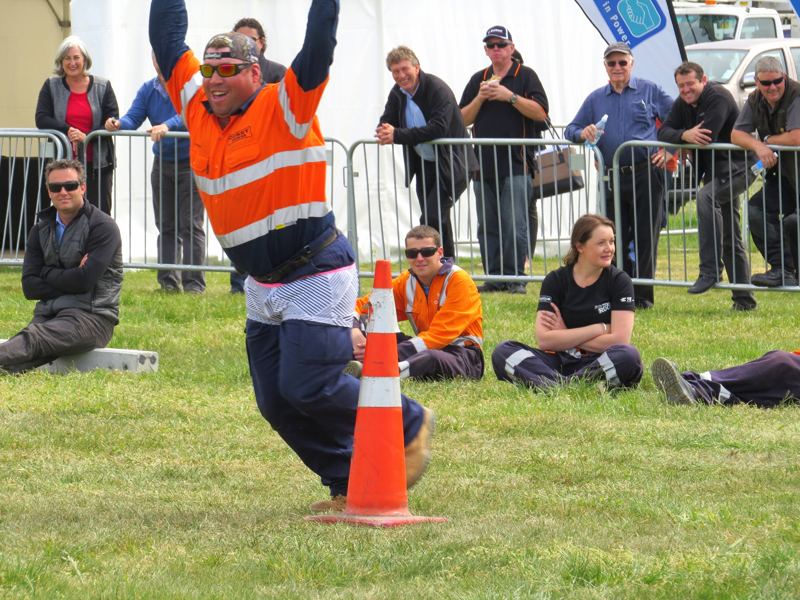 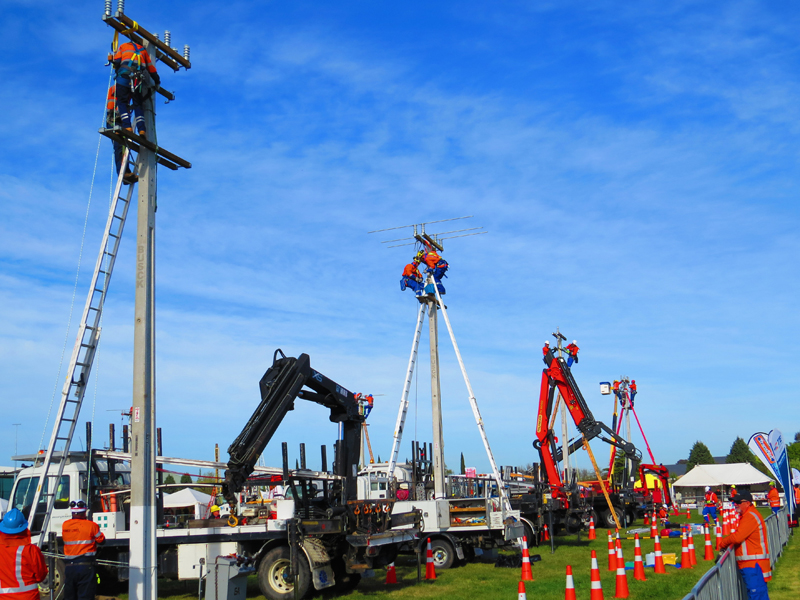 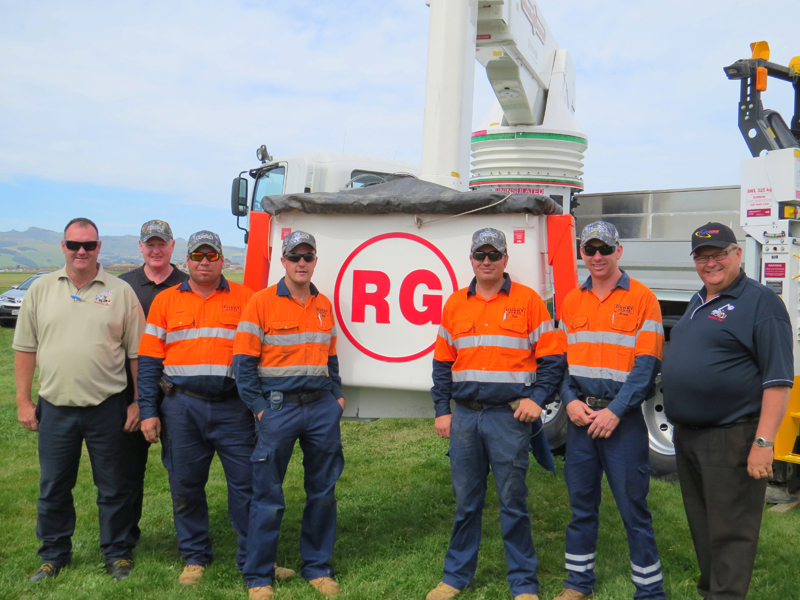