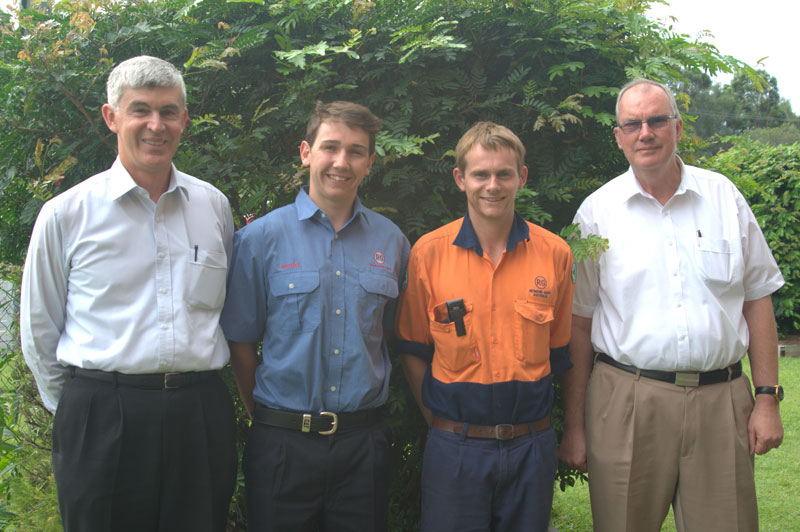 When Reg Danks founded Redmond Gary back in 1963, he dreamed he would be building a company and a legacy for his family. When his son, Andrew Danks joined as an apprentice fitter and turner in 1973, it was the start of just that. Nearly two decades later, with a degree in Mechanical Engineering and years of professional experience, Gary Danks also joined his father’s company, solidifying the family presence in the organisation that would continue to grow.

A third generation of the Danks family started at the Redmond Gary Australia when Peter Danks, Reg’s grandson, began his school-based apprenticeship as a fitter and turner in late 2004. Fifty-two years since Reg Danks’ humble beginnings, his youngest grandchild has now joined the ranks. Like his uncle, Michael also pursed engineering and is a welcome addition to the Redmond Gary Australia family. 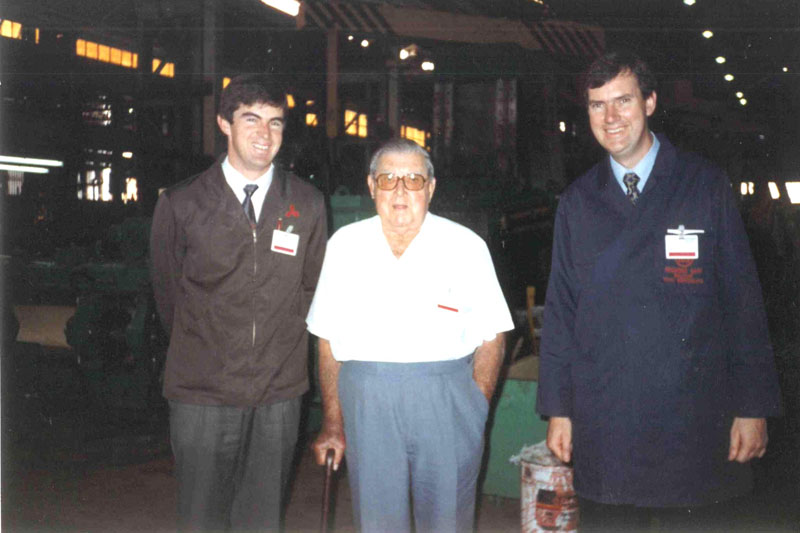