In December last year, Darren James, a senior mechanical machinist at Redmond Gary Australia, placed first in the BMX National Titles held at Nerang BMX Club on the Gold Coast. For the last 5 years Darren has been competing and placing in the top 4.

When Darren was younger, he competed in BMX in New Zealand. He retired from the sport after he was married, started a family and moved to Australia. When his two children, Zoe and Mitchell, were about 5 or 6, he introduced them to BMX since his own interest in the sport started at a similar age. As a result of getting his family into BMXing, he took the sport up again as a senior rider.

Darren James has been employed at Redmond Gary Australia as a senior mechanical machinist for more than 13 years now and we are excited and proud of his BMX success. 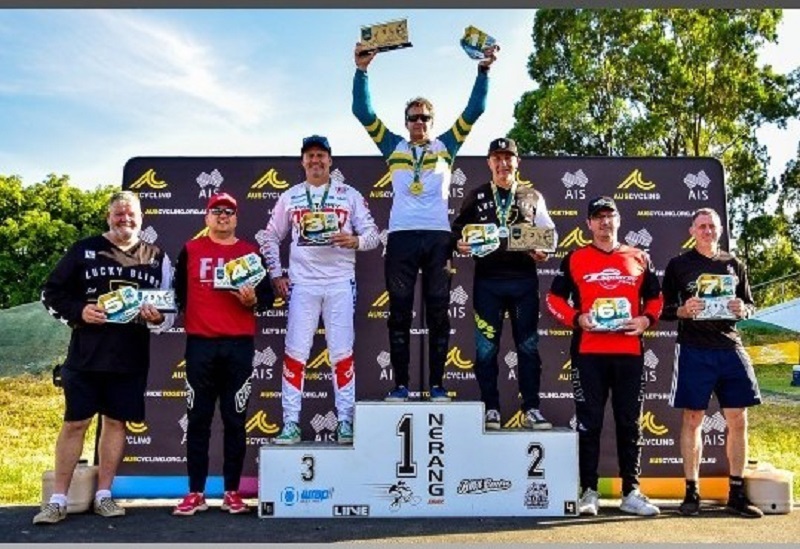 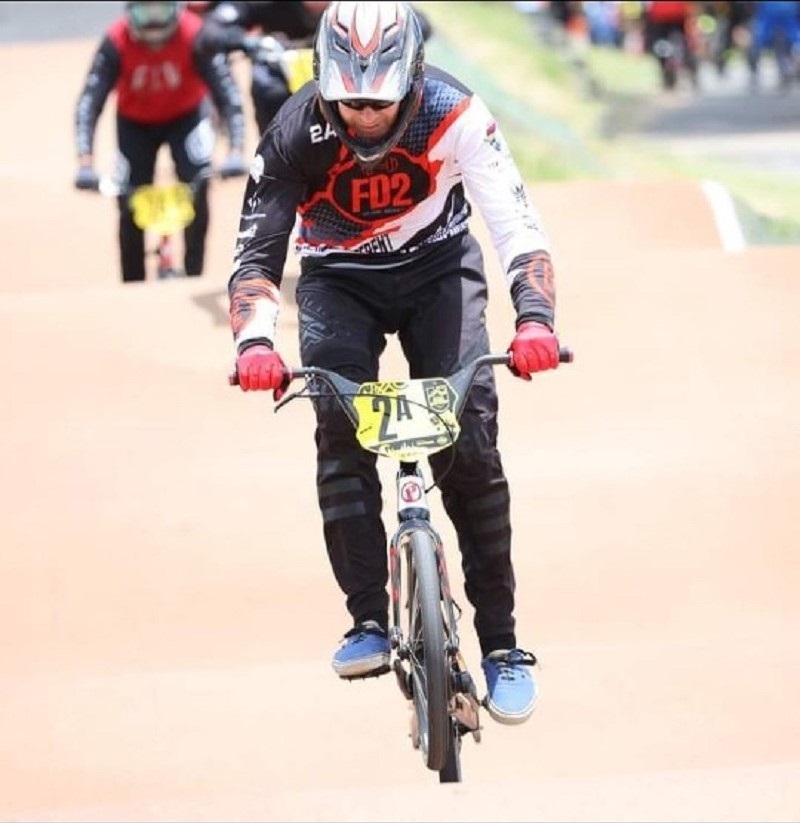 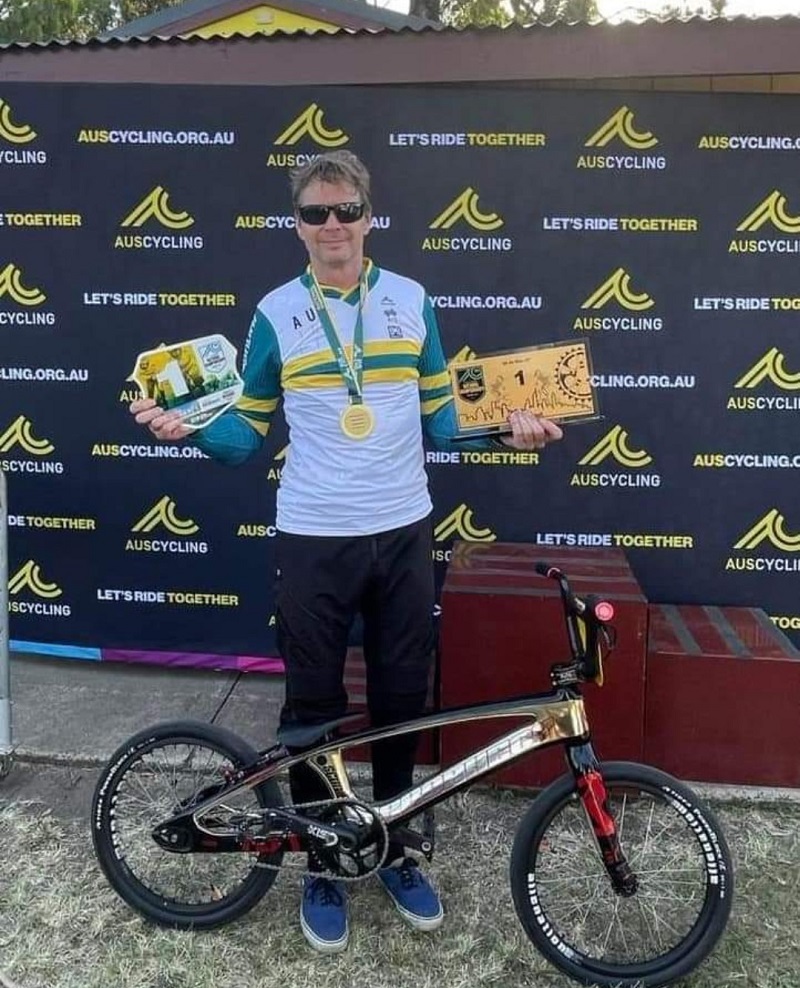